On October 5th 2016, Live Out Loud went behind the scenes with BuzzFeed! LGBTQ and Allied students packed the BuzzFeed conference room and waited patiently to hear from a panel of 8 out LGBTQ BuzzFeed employees. Their patience paid off! Our panelists Will, Jon-Michael, Kara, Matt, Gabrielle, Matt, Dennis, and Andy not only shared their childhood stories and how they became BuzzFeed employees, but they also touched upon, cultural tradition, coming out, life journeys, and much more!

After the panelists spoke and the students asked all of their questions, the night ended in true BuzzFeed fashion with the students, working along with the BuzzFeed employees, and created their own list of LGBTQ icons! The lists had to deal with LGBTQ people but the topics were chosen by the small groups. For example, some lists created were “Top Ten Shadiest…”, “Top Ten Historical…”, and “Top Ten TV Characters We Don’t Want To Die”. After the lists were completed the students read their lists out loud to the entire room.

The students truly looked up to the panelists and valued what they had to say. Here are some testimonials from students who attended Behind The Scenes at BuzzFeed.

“After speaking to BuzzFeed people, I think I can find a great job despite being transgender”

“It helped me to accept who I am as a person, being a gay woman”

“I learned a positive attitude towards yourself goes a long way” 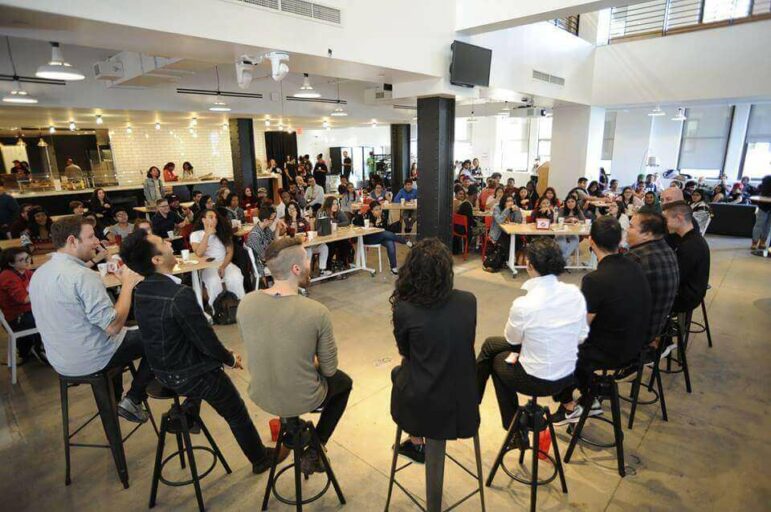 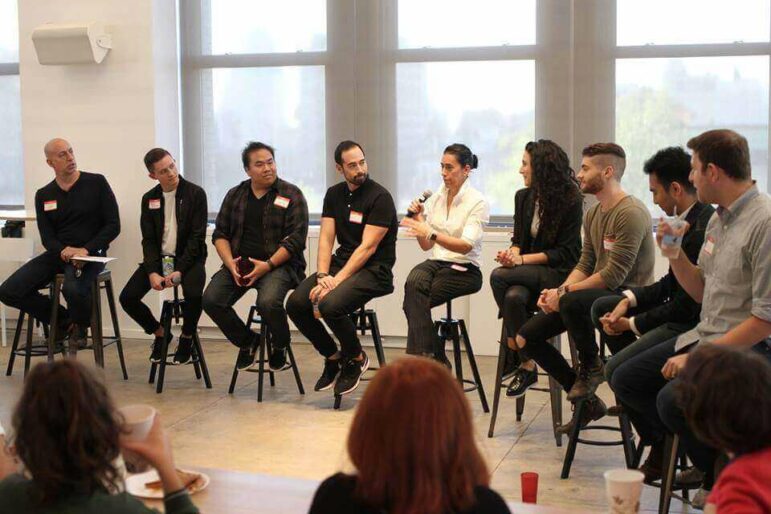