40 students sat captivated in a conference room as Gayglers took turns sharing their stories of being openly LGBTQ at one of the most successful tech companies in the world. Afterwards, students were treated to a tour of Google’s amazing offices, as well as a hands-on activity that gave them real-life experience with the tech industry.

Here are just a few of the lessons the Gayglers shared:

Thank you to Google and the Gayglers for hosting an inspiring Behind the Scenes program! Your stories and insights were invaluable for the younger generation. 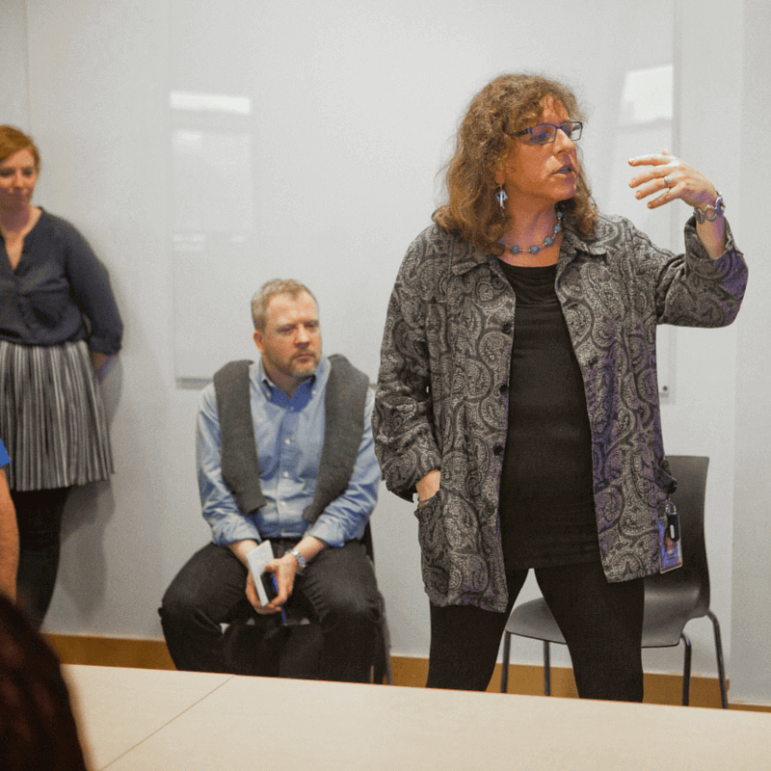